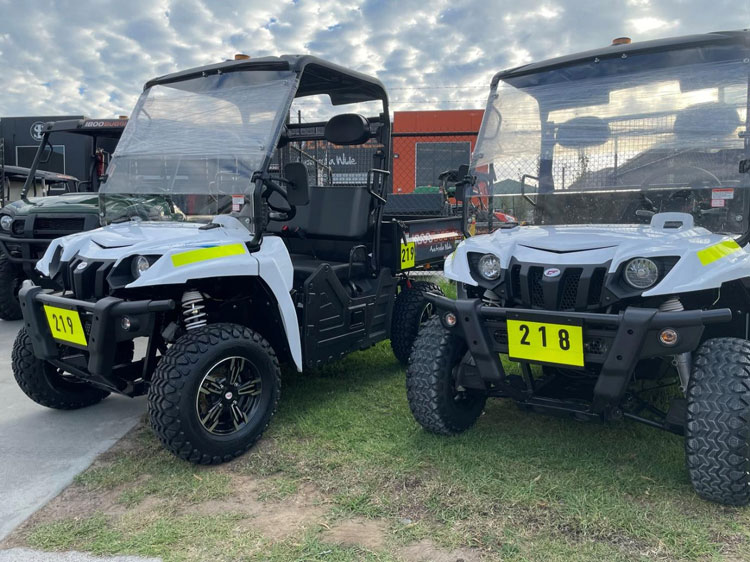 Electric buggies, in particular, have many applications. These aren’t just electric versions of golf carts, but fully electric four-wheel drive (4WD) utility terrain vehicles that are just as rugged, capable, and off-road equipped as their diesel-powered counterparts.

Why Choose Electric for Your Buggy Rental

Reliable, clean, and efficient (not to mention fun to drive) electric buggies are becoming increasingly popular for good reason. Here are just a few of the major reasons you should consider electric for your next buggy hire. 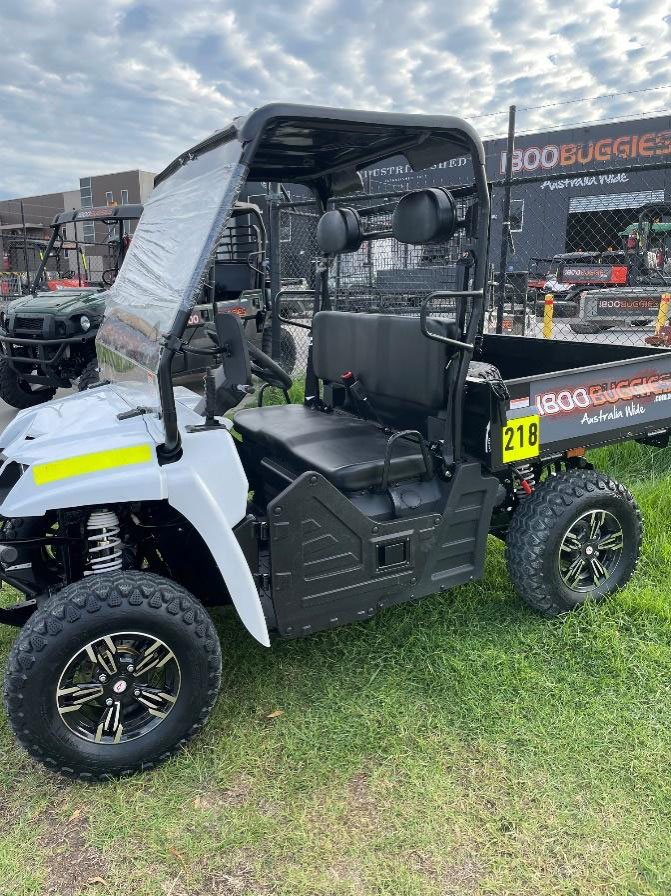 1. They Are Cheap to Run

Maybe the most obvious advantage of an electric buggy is that you don’t have to pay for petrol or diesel. This alone can reduce your expenses significantly. The estimated average fuel cost for a diesel buggy is $15 a day, amounting to $5475 a year. Of course, this can vary greatly with the cost of diesel, while electricity costs are stable. With the recent volatility in fuel prices, being able to accurately predict the cost to run a buggy is invaluable.

Less obvious are the other reductions in cost that come along with not having a typical engine in your buggy. As a result, you won’t need to change the engine oil or filters, and there’s no need to perform any other kind of engine maintenance, like replacing spark plugs, belts, or hoses. Electric vehicles simply have fewer moving parts, which means a lower cost to keep them running.

2. They Are the Best Choice for Enclosed Spaces

Many of the settings in which buggies are used–including in mining operations, tunnels, and large commercial factories–can benefit greatly from an electric buggy’s lack of emissions. Exhaust fumes just aren’t acceptable in an underground work space or a large indoor facility. In these situations, electric ATVs aren’t just a nice-to-have, they’re actually a necessity. This fact is such a no-brainer that we’re seeing electric buggies boom in popularity for underground and enclosed space usage.

This one is another no-brainer. If you’ve ever heard the gentle “whooshing” sound of a Tesla as it passes by, you know that electric vehicles are almost totally silent thanks to their minimal moving parts. This is another reason they make a perfect choice for enclosed spaces, including large buildings, where noise can be amplified as sounds echo off walls and tunnels.

The low noise levels of electric buggies also make them the obvious choice for construction and project sites where work goes on at night and noise must be kept to a minimum. Here at 1800BUGGIES, we recently sent some electric all-terrain vehicles to a mine camp where night shift workers had strict noise limits. Electric buggies make the ideal choice for situations in which reducing noise pollution is paramount.

4. They Have Less Downtime

Again because of fewer moving internal parts, electric buggies require less maintenance and need to be serviced less often. Diesel buggies require service every 200 hours, with an average service cost of $1200 per service stop. On electric buggies, service is only needed every 1000 hours, which extends the time your buggy is in operation and reduces downtime during which it is not performing useful work. Fewer moving parts inside electric buggies also means fewer parts to break, again resulting in less downtime.


5. They Are Good for the Environment

Last but not least is an obvious benefit of electric: electric buggies are simply better for the environment than ones that run on fuel. Not only does this bring you the satisfaction of knowing that emissions from your fleet are not actively harming the environment or increasing air pollution, but it can also support the goals of your organization, company, or event. 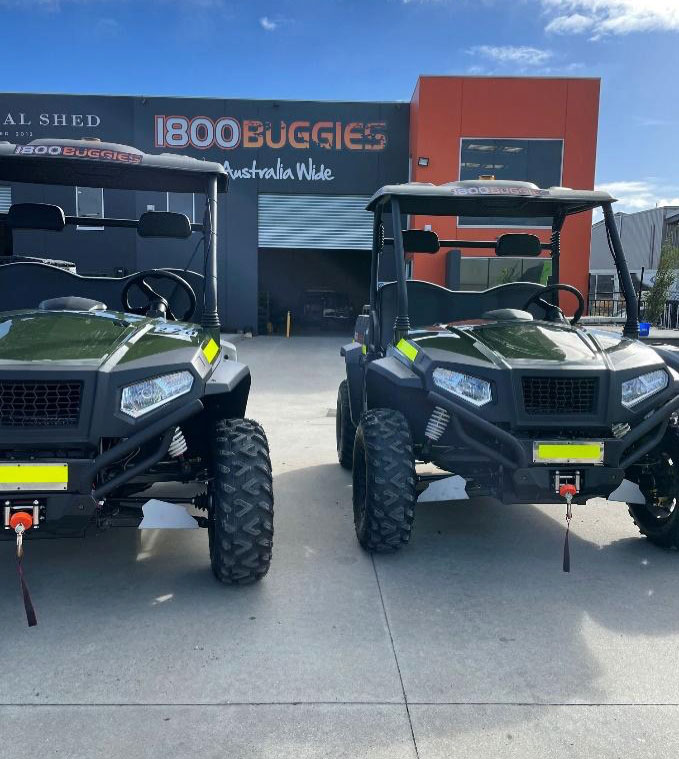 Experience the Benefits of Electric Buggies for Yourself

The benefits listed above are just a few of the advantages of electric buggies. Electric vehicles are here to stay for a reason. More than just a curiosity, they offer meaningful, substantial improvements over traditional fuel-driven vehicles. These advantages are especially useful in buggies because of the environments they’re often used in. From the eco-friendly festival to the spotless factory floor, electric buggies offer reliable, safe, clean, quiet, and easy-to-use transportation.

Looking for electric buggies for your event or workplace? Contact the 1800BUGGIES team to learn more about our electric 2WD and 4WD utility terrain vehicles.